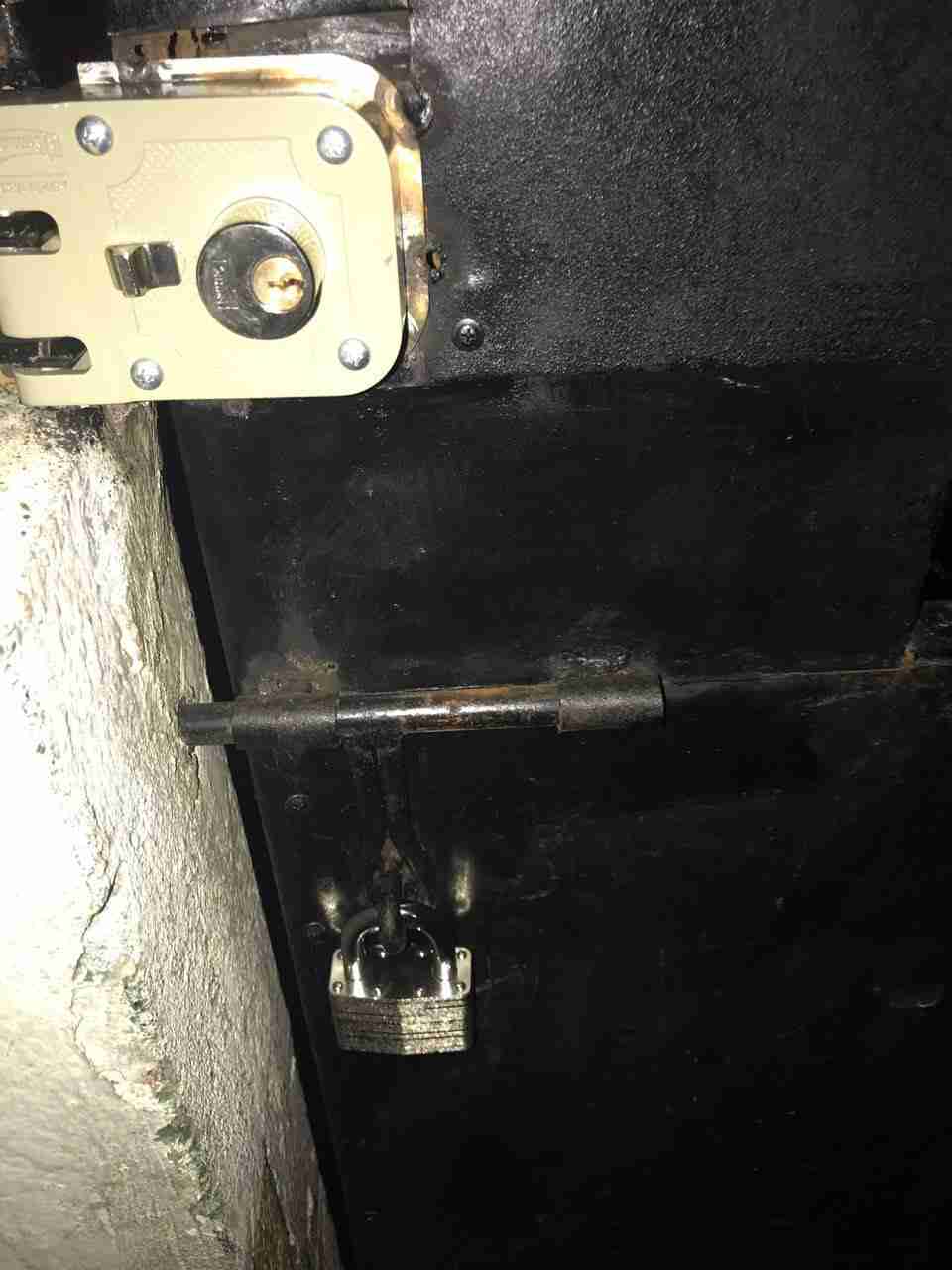 Living in the beautiful country of Nicaragua and establishing an online business was and still is a goal for our marketing company. When I blog for locksmith Miami and other companies in the U.S, I feel the obligation to help people to protect their homes and business. Many business and houses have burned to ashes, looted and people killed by this government. There is estimated 383,000 Nicaraguans living in the U.S

As one of the people in charge of creating Web Traffic SEO marketing secondary online marketing team in this country which my parents were born in, I must inform of the violations of human rights occurring here. I will put it for Ex-Pats and anyone that needs to protect his home in this country, this one is for you. I might get a little political here but hey freedom of expression we all should be willing to risk our lives for, as the saying goes if you do nothing against the oppressed you are guilty of turning a blind eye. This should be written more by locksmiths in Orlando or any other cities that hold a good number of Nicaraguans. 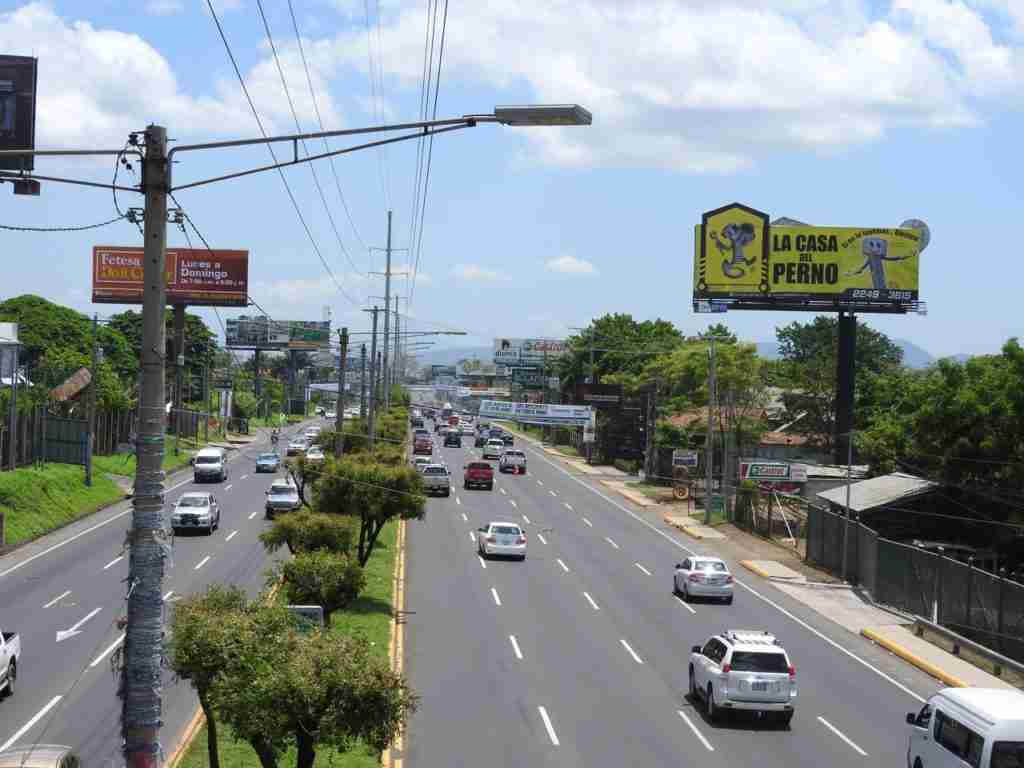 This date will mark this country forever as university students began a protest against the social security reform from President Daniel Ortega and wife turn vice president Rosario Murillo. But this just lit the fuse people have been unsatisfied with low wages and bad investments for a while. I won’t get into the politics of the country too much but just the safety of lock replacement and home protection for this country. One thing I will say is that any government that oppresses demonstrators and kills them is not good, period! Over 200 people mostly protestors have been killed by the regime in since 18 of April says the OAS AND Home lock and security protection is a major issue since the police force is not protecting citicezens.

How to protect your homes when you are on a budget?

As Nicaragua is a third world country, most people hire a blacksmith to create locks and keys for residential and commercial businesses. This way they build everything from scratch and a little cheaper than hiring a locksmith like in the U.S.A. By forging iron or steel metal, they produce great work including a locking mechanism as good as Yale locks and other manufacturers. One of the primary protectors while inside the homes is a building lock protection from the inside out. It protects the citizens while at home, while not advance as the ones major companies make it serves its purpose.

While most in the country can’t afford alarm systems, the ones that can afford it rely on it for extra protection. Claro, which is the top internet, CCTV and digital and cable T.V provider. They offer security cameras that are monitor 24/7. But with the untrusted of the police guided by the government is not a protection for the country right now.

This strategy has proven useless against looting in the country, as a few guards can hold a hoard of rioters. But for smaller businesses, it’s still a preventing measure. Big supermarkets and other retailers have suffered looting even with arm guards at the helm of protecting.

The next alternative is Electric Fences

I believe electric fences is one of the best things to guard yourself against home invasions and robberies. You don’t have to the depend on an individual or wait for police to come which in fact is committing or aid Ortega’s paramilitary forces acting out most of the crime in the country. For residential home safety I believe is one of the best options.

Barb wire surrounding your home might help you deter robberies due to the lack of police presence. As this country use to be considered one of the safest, which might be for the lack of reporting crimes and police corruption.

Now I won’t say that right-wing groups are not also involved in the chaos, but it’s something people do to protect themselves when you’re protesting and getting shot down in the head!

It brings my locksmith expertise to the last part of this article. In a country where the government makes it hard to own a firearm, I guess this proves the point of Americans owning guns for protection. During the Nicaraguan revolt which consists mostly of university students, that are protesting and defending fighting the paramilitary for their right to oppose on the street with “morteros,” slingshots, and rocks while barricading themselves.

Now I have never been against owning a gun as long as the right regulations are in place, neither do I want any lunatic to own one. Bottom line there has to be a middle ground, and there is where I stand! This an example when a government has complete control of gun control and we got to be careful between protection and total disarming. And by no means cater to any political party