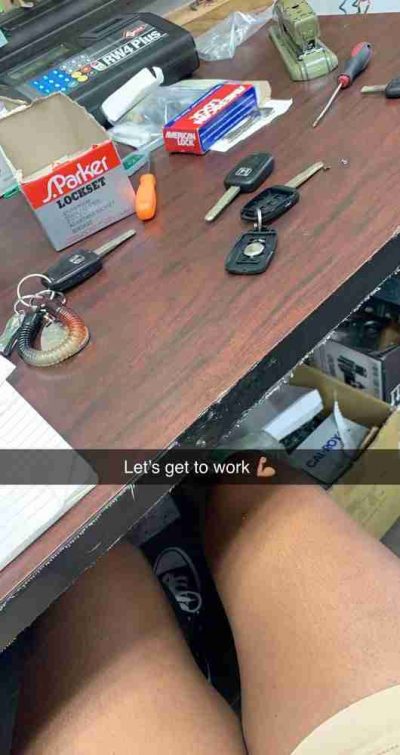 There are many types of car keys. Several situations could necessitate a new automobile key: the transponder stopped working, the old metal key broke in the ignition, your keys were stolen, or you misplaced them. Therefore, when selecting a car key replacement service, it’s critical to understand which kind you have.

Besides the standard key, you can find transponder keys, smart keys, and much more. Traditional keys were used to open cars in the past, but now technology has led to contemporary options like the smart key.

These metal keys work exactly like your home keys. If you have a duplicate of the original key, you can quickly change this if you lose it. A machine-cut metal key is used in most older vehicles to start the ignition, lock the driver’s door, and often access the trunk.

Metal automobile keys are inexpensive and straightforward to replicate, but they have minimal security measures. Therefore, many car owners use an auto key programming service to purchase and program a key fob.

Traditional keys can use a distance lock, alarm system, and an electric key fob attachment to help stop car theft. However, purchasing a new key fob can be pricey, and reprogramming key fobs may require a remote programming locksmith. 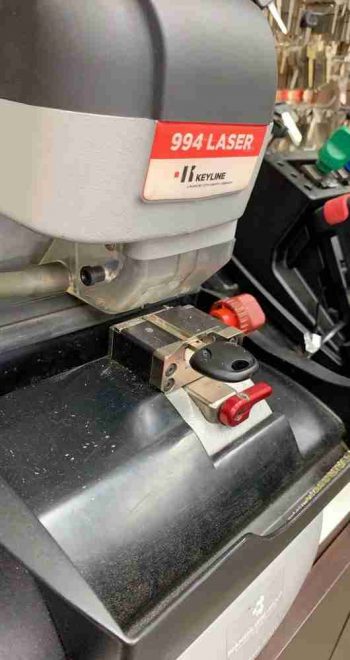 The keys are also known as an internal cut or sidewinder keys. The most sophisticated method of cutting automobile keys is laser cutting. Laser-cut keys provide numerous security benefits.

Comparatively, their lock cylinders are more challenging to pick than traditional automobile keys. Since they are created with costly, high-tech laser cutting tools and highly specialized software, they are also difficult to replicate. Nowadays, the vast majority of automakers employ laser-cut keys for their vehicles.

Transponder car keys are a type of key that has been in use since the middle of the 1990s and provide a more secure alternative to conventional keys. The key handles of these feature microchips so that when you start your engine, the sensor will respond and activate the transponder.

If lost, your locksmith can replace them. For example, replacing a lost transponder key would cost more money if it had a rolling code key, which sends a new code each time your automobile is used. In the 1990s, these keys served as a deterrent against auto theft. 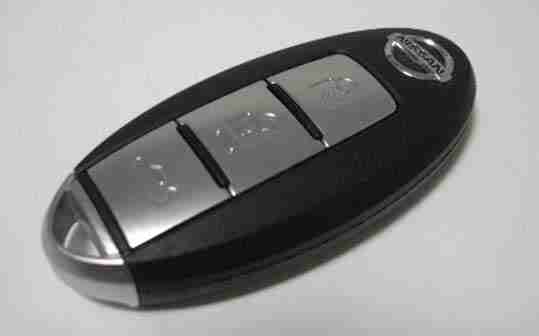 Keyless ignitions, often known as smart keys, are expensive to replace. Your smart key is paired with the car’s push-button system. Therefore, the automobile will start each time you push the “push button” with the key close to it.

You start your automobile much faster this way. However, if the key is lost, such as with a transponder key, you will have to spend a lot of time and money replacing it.

Conclusion to Types of Car Keys

Compared to visiting a local car dealership, having an auto locksmith duplicate your spare key or create a new automotive key for you will be less expensive.

A Miami, FL, automotive locksmith can come to your car rather than tow it to a dealership if you lose your keys and cannot start it. You won’t have to pay for your automobile to be towed, saving you money.