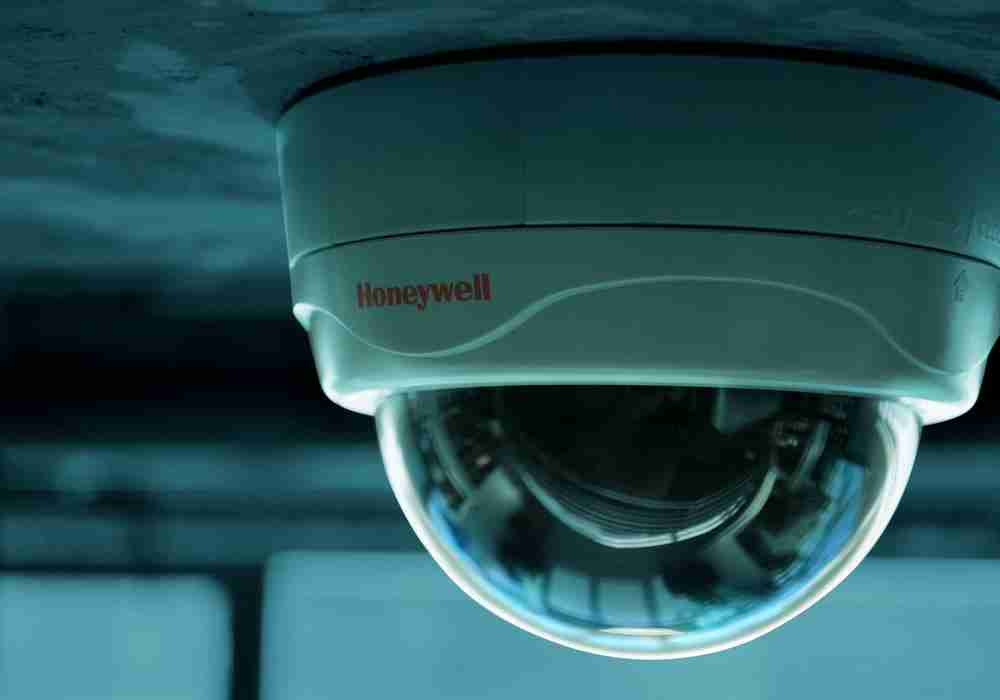 When searching for a surveillance camera system, it is possible to get lost by the many items accessible and the befuddling technical names that accompany them. Walk into big retailers stores and you will find various brands, all selling the same security camera system. All the camera brands professes to offer high resolution and night vision and figuring out the claims can get confusing.

However, what people don’t know is there is another class of surveillance camera system accessible to people. But not found in big retail stores. Manufacturers named these surveillance camera systems commercial-grade. The irony is that you will find the big retailers using these cameras to monitor their stock. So why, these big businesses don’t use the cameras they are offering to the public.

There are mainly two broad classes of surveillance cameras. What you mostly find at big stores are customer grade security cameras, which typically come 8 cameras or more packaged with a video recorder and sell for less than a thousand dollars for the set.

The second class of camera, commercial grade cameras, usually begins at about $350 per camera. And you must buy the video recorder separately, and commercial grade recorders start at about $400 or more. Plus, they can range up to $5000 depending on the storage, camera connectivity, and image processing features.

The differences in these two surveillance cameras become clear and unmistakable. Commercial grade cameras are designed and made for high-performance applications where you can’t allow failure. Usually, consumer grade cameras don’t perform well.

Also, consumer grade cameras work best when there is a lot of light available, and once the lighting goes low or missing like nighttime, their inferiority shows. Commercial cameras beat these cheaper cameras since they have bigger internal video sensors and better components that can adapt and capture astounding low light video.

Consider the price, if a good still-camera costs at least 200 dollars, how can an increasingly modern video camera sell under 50 dollars? It makes little sense. To offer such low costs, producers must cut corners, and the final product suffers in the performance levels. What so great about a surveillance camera that works well only in a prime condition like bright daylight?

Cheaper consumer grade cameras can function admirably in specific situations, for example, nanny cams or monitoring a pet. However, when hoping to collect proof of a crime, they regularly miss the mark.

Commercial-grade surveillance cameras show their quality when dealing with bothersome lighting conditions. For instance, a business usually point a camera at the front door of their store. When somebody opens the entryway, a lot of daylight will shine through the door, overflowing the camera’s sensor. A consumer grade camera will attempt to adjust to the added light by opening its shutter to compensate.

Thus, this makes the door look properly exposed. However, the store seems dark since the room where you mounted the camera is darker than the area of the door. So, a business owner ends up having a well-lit doorway, but with an indoor image that is too dark to be usable. Also, the face of the individual strolling into the store is never capture since they are standing in the under-exposed store.

Commercial grade cameras take care of this issue with an extraordinary light-handling feature. These cameras use software and equipment solution called HDR, which means “High Dynamic Range“. HDR takes an exposure of the room and an exposure of the door and afterward combines the two pictures together to make an appropriately exposed composite picture of the two places. Therefore, the picture looks normal since the door and room look like they have the same brightness level.

When a camera attempts to see in darkness, it needs a light source to illuminate the area underneath it. Sadly, the night vision illuminators that accompany consumer cameras work for a short range and also of a fixed brightness. Usually, consumer cameras over-expose what is close by in a scene, making individuals and things seem blown out and with no detail.

Not going to work when attempting to identify the criminals. Commercial cameras come furnished with better advanced night vision infrared (IR) illuminators that can change their brightness automatically to the scene. They call this feature “Smart IR”, and it matches the camera’s infrared light output to the scene. With your camera using Smart IR, the people or things look properly exposed and in detail.

Hacking and how to prevent it

There are many advantages that people gain by connecting their surveillance cameras to the Internet. However, many hackers know about this feature too. It has become a reality of Internet that no computer is safe from, and regrettably surveillance camera systems are in danger too.

Criminals have overwhelmed the security camera industry the past years by different hacks and attempts to exploit this computer related weaknesses. Some security manufacturers have been humiliated by hackers who hacked their recorders and cameras and controlled by unauthorized individuals.

So manufacturers try to ensure that they protect their security systems from cyber dangers. A good approach to secure your surveillance camera system is by using a VPN Router/Firewall, which is a computer intended to keep out unwanted threats.

These devices are becoming standard while securing any network equipment. Network security has become an important part of installing a surveillance camera system and is one area that nobody can afford to disregard.