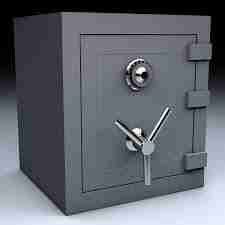 Throughout the years, human beings have protected their possessions from other people and natural disasters like fire. Egyptians buried their valuables in the Pyramids. The first safe installation recorded belonged to Pharaoh Ramses II, and this dates back to the 13th century before Christ. They found the safe in his tomb, and it was a wooden box with a similar locking system to the pin and tumbler that we use today.

Several civilizations were working on their locking systems during those times. Romans, for example, developed locks to protect their merchandise; lugs secured these locks. By the Renaissance, the need for security systems rose, and these systems became more sophisticated due to the boom of architecture and design. These locks were not made for security purposes like the one’s Park West Locksmith services install but as a way to display their art. Most of the security at the time depended on gadgets like hidden keyholes.

Safe Technology After The Middle Ages

During the 16th century, there were new mechanisms for locking safes that replaced the key system. When safecrackers began opening the locks with a crowbar or even blowing them with a gun put in the keyhole, some of these mechanisms included the dial plates where the user had to dial a code with rotating disks- similar to old telephones. The ancient alarm system where a bell would ring if the safe was touched and coded locks required a password.

Usually, both numbers and letters eventually replaced the whole key mechanism in safes. The decoration was still crucial during these times, and locks were painted in bright colors and adorned with some patterns. However, over time, looks started to fade and became a secondary aspect of security, which became the first concern.

The Iron Safes Came Into Play

Until the 1700s, the makers made safes out of wood. However, when the locking system became too heavy for wood to hold, manufacturers moved to another material to provide a solution. After 1830, iron safes were pretty much room size.

But it wasn’t until the 1800s were the modern safe originated. William Marr, Cyrus Price, Thomas Milner, and Charles Chubb created the foundations of the British Lock Industry and renewed the world of safes and security.

With the boom of the metallurgic industry, steal was the primordial material for safe production. Steel is used for safes today is because it is a more durable material, hard to crack, and resistant to fire and other elements.

In 1835, Charles and Jeremiah Chubb, who had been producing locks since 1818, received a patent for a burglar-resisting safe and began producing safes for massive sales.

In the early 20th century, safe went through standardized tests to prove if they were fire-resistant. After they ran the tests, they realized that the old theories of protection were false. Old safes allow the heat to be transmitted inside through the metal handles and spindles.  After this realization, manufacturers radically changed the construction materials and methods for safes. Now, safes have new designs that impede the penetration of the heat inside.

Today, the world production of safes is put on a comprehensive product line, trying to satisfy the growing demand of some buyers daily. Now, manufacturers produce and sell many types of safes. Considering the current market, many manufacturers try to decorate their products with metal swirls or patterns that give safes their «classic look.» Some safes feature velvet, expensive wood, decorated like a book on a shelf, and many other ones

Nowadays, with technological progress, safes have become more trustworthy and valuable, becoming necessary for many purposes. For example, today, we have safes for magnetic devices, cash safes, portable safes, jewelry, and even gun safes. 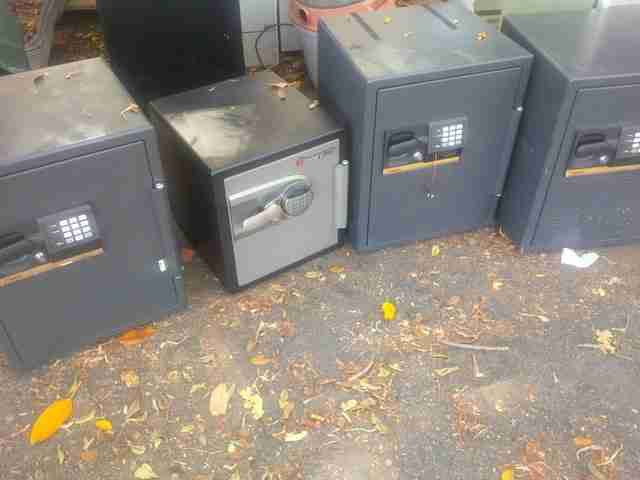 The truth is that safes assisted in the evolution of the locking and overall security system. The implementation of alarms and locking devices required passwords. Even before safes, there were caskets and chests, where people used to deposit all valuable items in it, from jewelry to gold and money to protect them from theft.  Today people can buy a safe for a reasonable price (for under $100) or might as well stick their cash and valuables to the bank.

4 thoughts on “History of Safes”