When we think about lock picking, you might think of a robber trying to get into your residence or car. Maybe Houdini comes to mind, the way he would unlock himself from dangerous situations. Today we will bring you the history of lock picking and how locks have improved to prevent picking.

The act to hide something or keep people away from our most prized possessions is what probably brought on the inventions of locks. The first locks that we know of appeared in the kingdom of Assyria of Mesopotamian Empire around the time of 2500 and 1800 BCE. It’s easy to imagine that with the first locks came the first lock pickers, so this also coincided with the beginning of lock picking as stated by the famous locksmith Alfred Charles Hobbs who himself was an impressive lock picker. In the Great Exhibition of 1851, Hobbs unlocked the unlockable lock of the Industrial Age era built by Joseph Bramah, another famous locksmith & inventor. Some of the most influential people of the time attended the Great Exhibition such as Charles Dickens, Charles Darwin, Samuel Colt and many others. This exhibition was a celebration of modern industrial technology and design.

How locks have evolved since industrial times.

Innovation came quickly from the late 1700’s when the first lever tumbler lock came into play; these locks used levers to prevent the bolt from moving in the lock. Then came the time of the Chubb detector lock of 1818 that was also picked by Alfred Charles Hobbs innovation has come a long way.

The first modern combination lock didn’t start appearing until the 1860s, designed by Linus Yale, Jr. This name may sound very familiar because is the man who invented the Yale locks which turned into the ASSA ABLOY, which purchased the company in August 2000. ASSA ABLOY is a leader in lock technology, specifically in electromechanical locking that includes door locks, deadbolts, padlocks and other technology. 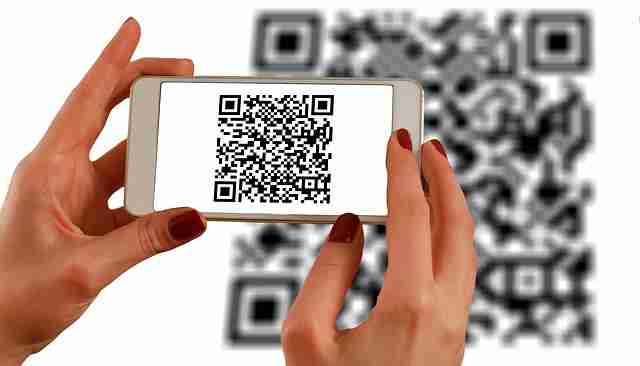 Now let’s get into this exciting area of technology. Long are the days when you had to return to your house if you left your door to unlock. Now with a click of a button, this new electronic locks can save you from the headaches this problem used to give all of us.

First, let’s see how these devices work. These new locks come with more than one way to open the locks. These ways are usually RFID, keypad, fingerprint & sometimes Bluetooth. You’ll probably remember the first electronic locks that used a pin number and a keypad, yes, some of you probably still use them. The padlock worked by sending an electrical current to release the lock bolt. Nowadays these type of locks uses touch screens instead of keypads just like your cellphones.

Radio Frequency Identification (RFID) locks use key fobs like the one you use to open your Honda’s or any other type of car. These types of locks make it easy for us by just pressing it and unlocking your car in the dark. They use an electromagnetic field to identify and track tags attached to objects automatically.
We old folks might remember in the 80’s with movies about the future sometimes showing fingerprint scanning as a future technology. Now we even have it on our cell phones; technology has advanced so much over the decades.

This type of lock technology works. Optical fingerprint scanners were the first ones to come out–they work by capturing a visual image and adopting an algorithm to identify a specific order on the surface, such as ridges or unique marks usually determined by the light and dark areas of the image. The latest fingerprint scanning technology works by using an ultrasonic transmitter and a receiver. An ultrasonic pulse is forwarded to the finger that is placed on the scanner. The Le Max Pro smartphone was the first to use this technology.

Bluetooth technology works similar to RFID locks, sensing your cellphone’s Bluetooth ID and opening as you get close. Smart locks can open from apps remotely. These smart locks can be merged with your residences home security systems for added protection. We here at Caraballo Locksmith Miami can offer high-security locks for your home and automobile.